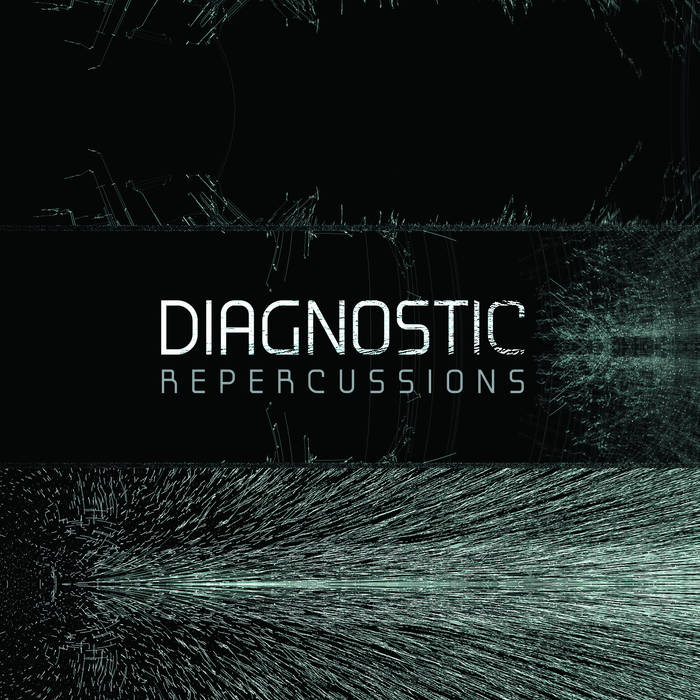 JCDAL are the series of the CD album releases.
The first album release (JCDAL001) is from the talented Belgian sound and graphic designer Jan Robbe (Diagnostic, UndaCova, Atomhead and Erratic). Having started using trackers in mid 90's, his passion for music and sound grew as the software matured, culminating first in the UndaCova project (1996-2006). A first vinyl release on Belgian (now defunct) Bliip Recordings "Metamood Katalyst" (2002) raised eyebrows and interest due to its intricate fusion of IDM and Breakcore - heavily sporting complex polyrhythms and abstract sound design.

Taking a long hiatus from live performance and extreme BPM's, work began on the Diagnostic project. Diagnostic is entirely different from Jan's earlier work. His sound evolved into fields of sci-fi-post-cyberpunk, experimental and noise sound. Through this project he wants to show the people the core of his music fantasy.

The debut album "Repercussions" took a whole 3 years to complete. Listening to this piece of art leaves no one indifferent, guiding us to explore the raw explosiveness of glitched industrial sound design, as well as taking trips through the edges of space.
This 19 track album also contain remixes from: SYYT, Qliphoth, Aethereal Arthropod, Katran (Ontal), KK Null and Krystal Jesus (La Peste)

Bandcamp Daily  your guide to the world of Bandcamp