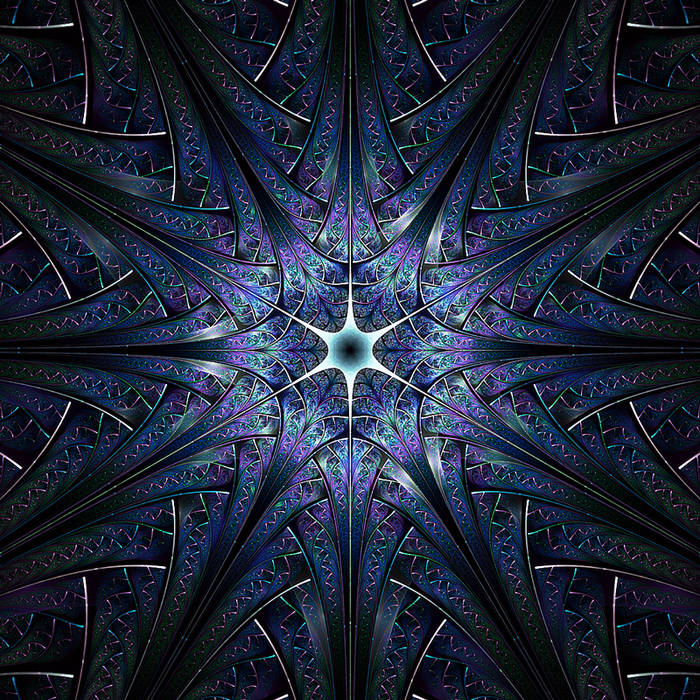 Made during 2009-2010, this unreleased, trans-compositional track (actually 7 tracks) just got remastered.

Bandcamp Daily  your guide to the world of Bandcamp